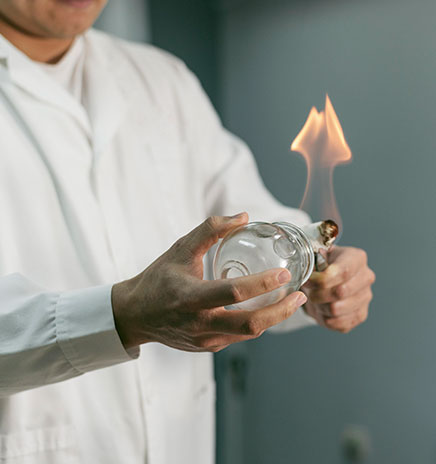 WHAT ARE THE BENEFITS?

It’s a Prophetic medicine that is therapeutically more affects than traditional Chinese cupping. Promotes blood circulation and nourishment to all the internal organs. It can strengthen the immune system increase the white blood cell count. It gets rid the body of toxic substances easily and can improve the overall health of the body. We follow all safety protocols.

Hijamah Is The Best Of Remedies

Anas ibn Maalik reported that the Messenger said, “Indeed the best of remedies you have is Hijamah..”

Abu Hurairah r.a reported that the Messenger said, “If there was something excellent to be used as a remedy then it is Hijamah.” 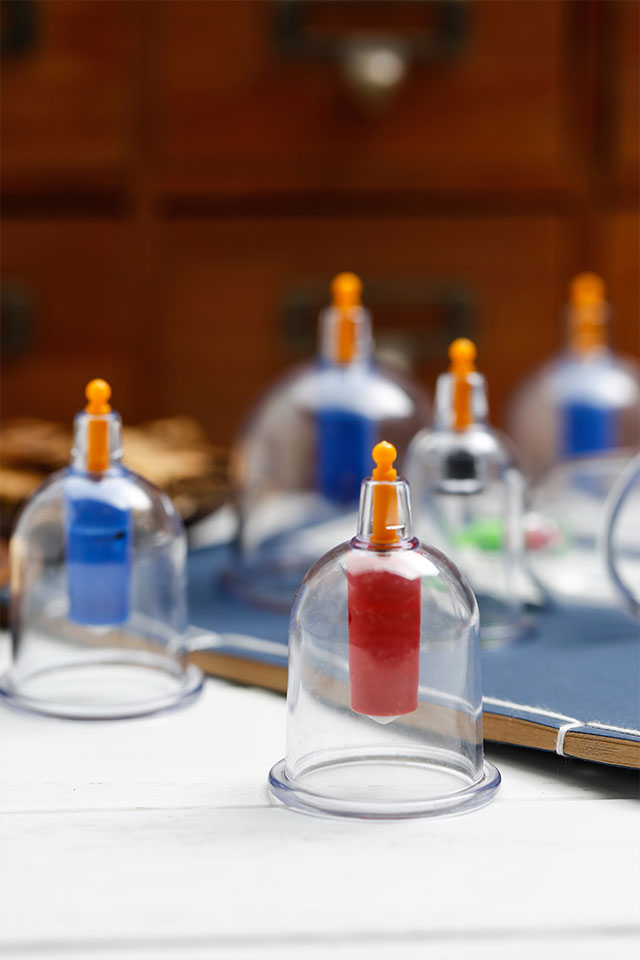 It is noted that Hijama Therapy promotes the flow of energy in the blood.  It removes toxins and other waste material from the blood.  It helps hasten recovery time for people recovering from certain diseases. Hijama Therapy is known to prevent many diseases and, therefore, can be considered one of the best preventive measures against many diseases.

Hijama Therapy has no side effects as long as performed properly.  It is also worth noting that many diseases and disorders are associated with the failure of blood to circulate properly in the body.  Furthermore, we get sick or our body organs fail to perform healthily when our blood keeps circulating loaded with toxins and other impurities.  Unless the toxic waste is removed from the body or from the blood, not only we do not recover quickly from disease but also we become victims of other diseases.  Hijama is an excellent way to remove toxic waste from the bloodstream, and the results will obviously be a healthy and properly functioning body.

Receive our latest news straight to your inbox